When do you give an eternity ring? 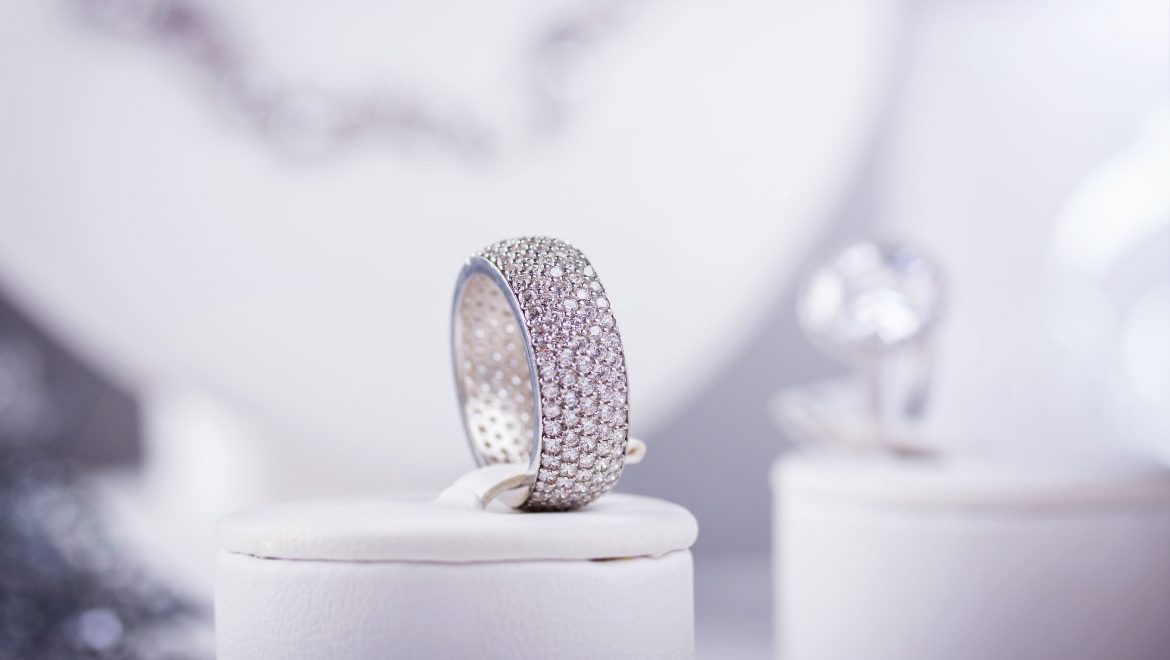 The word ‘eternity’ holds connotations of concepts such as timelessness, infinity and the prospect of ‘forever’. Hence why eternity rings have been a symbol of eternal love and a promise from one life partner to another – which have been part of jewellery’s history for nearly 4000 years. Originally given from husband to wife by ancient Egyptians as a token of love, this concept has evolved over time to become one of the most romantic jewellery gifts you could ever give.

What is an eternity ring?

Also known as an infinity ring, or a promise ring, this ring is typically worn by women designed to symbolise never-ending love. Infinity rings are usually comprised of a band of a precious metal set, typically gold, with a line of continuous gemstones, which are usually diamonds. There are two main types of eternity ring that can be given, which are:

Eternity rings are often considered as the ultimate romantic gift of jewellery that can be given to a spouse of life partner, due to their circular shape representing everlasting love.

When do you buy an eternity ring?

Traditionally, eternity rings are presented to a spouse after the couple has married. They can be given as a gift to commemorate an anniversary of the wedding, or perhaps a special occasion that deserves remembrance. This can be the birth of a new child or a celebration of something within the marriage or life you share together.

However, the intent behind eternity rings has evolved from traditional times, as now infinity rings can be presented as a way to commemorate or celebrate an occasion or a milestone anniversary. This act is thought to symbolise not only the time that’s already been spent together, but the time stretching ahead too, representing their unending future together.

How to wear an eternity ring

You’ll usually receive or give an eternity ring when you’re already married, meaning as a woman, you’ll likely already have an engagement ring and a wedding ring to contend with. So what finger does an eternity ring go on?

The order of rings should go as follows: wedding ring, then engagement ring, then eternity ring on the top. These rings should be worn on the left hand, on the finger adjacent to the little finger, known as the ‘ring finger’.

Raghav is a resident writer for Shining Diamonds. 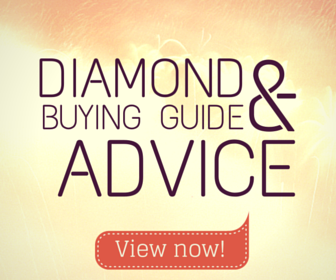